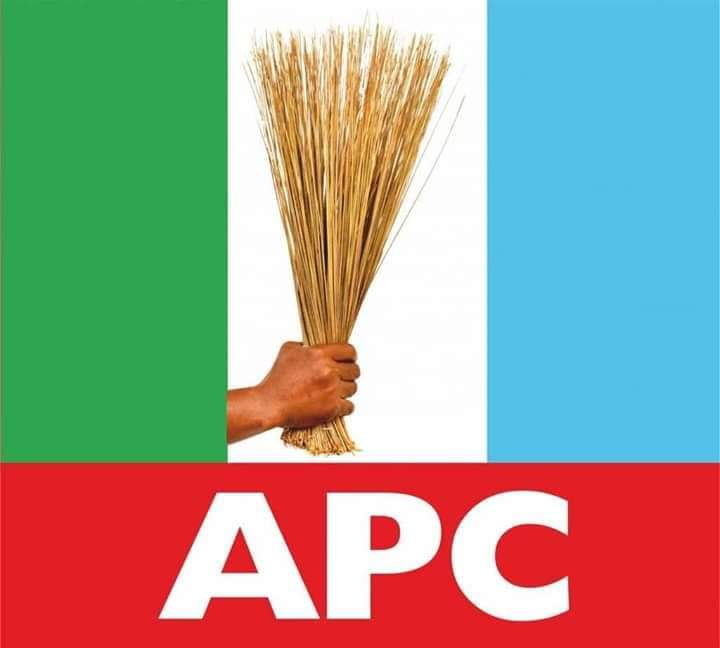 On the 9th of this month, the All Progressives Congress, (APC) began its membership registration and revalidation exercise worldwide.

Since the beginning of the exercise, the turnout has been massive so far.

It was gathered that the youth of the party have been very active in mobilising members for the party across all wards of the party.

With the current wave of the exercise, political mobilisers say the party is expanding its base in the state, saying defeating the party in election would be a huge task for any opposition party.

Olubadan Opens Up On Review of Chieftaincy Title By Ajimobi