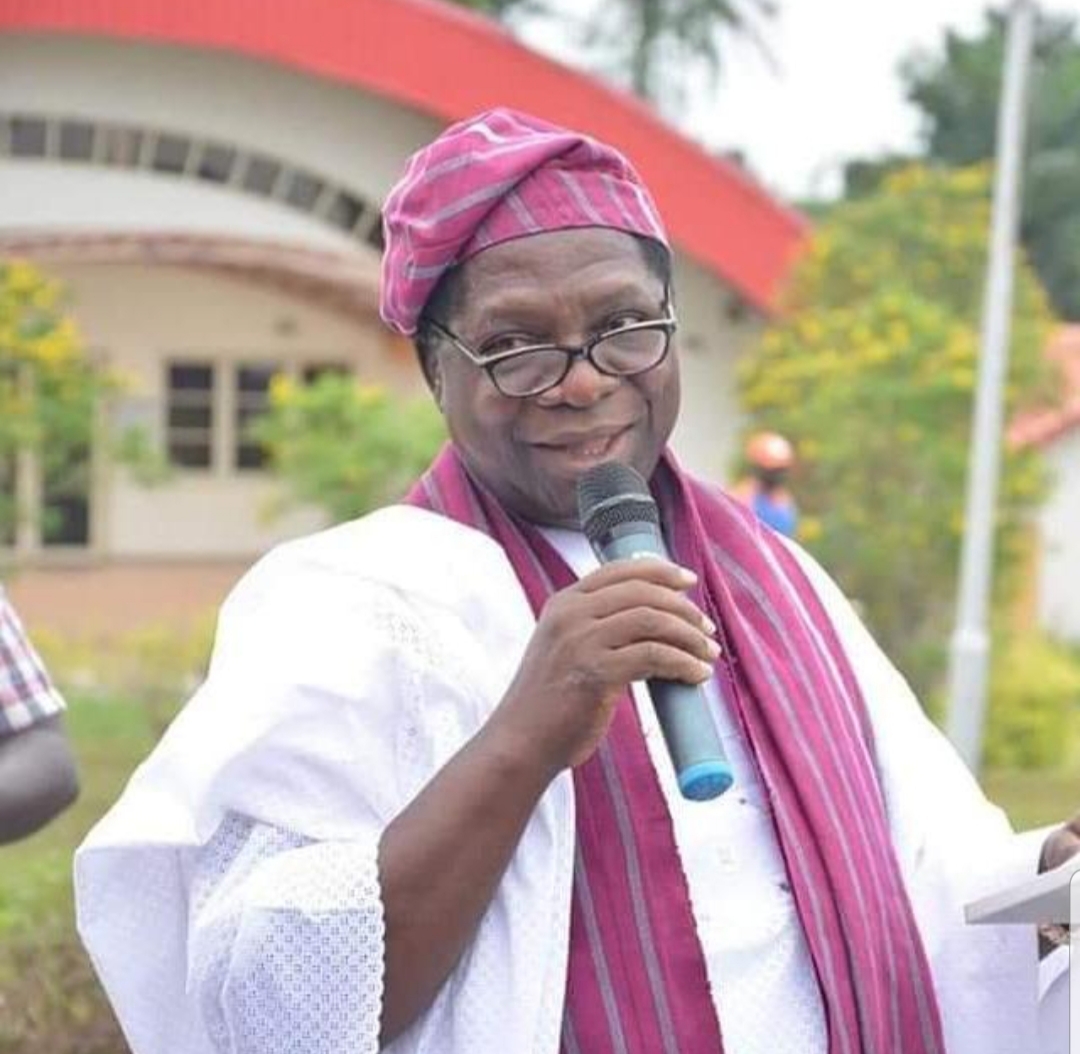 Hon Akinlaja on the said date will publicly present and lauch his auto biography with the title, “LABOUR, POLITICS & GRACE” under the chairmanship of Hon. Minister of State for Niger Delta, Senator Omotayo Alasoadura.

The book launch which is strictly by invitation is coinciding with Hon. Akinlaja’s 71st birthday and would be conducted under stern compliance of the COVID-19 protocols and guidelines.
According to a copy of the invitation seen by the media executives on Monday, Chief Mike Adenuga [GCON] is the chief launcher of the book.

The event is expected to be attended by the Speaker of House of Reps, Rt. Hon. Femi Gbajabiamila, National Leader of the All Progressives Congress, Asiwaju Bola Tinubu, Governor Dapo Abiodun of Ogun State, Governor Kayode Fayemi of Ekiti State, Governor of Ondo State Arakunrin Rotimi Akeredolu, Governor Aminu Tambuwal of Sokoto State, former Governors of Ekiti and Ogun States, Otunba Gbenga Daniel, Dr Ayo Fayose; all principal officers of the Senate and House of Reps at the National Assembly as well as Senators and Members of House of Reps from the South West region.

Records have it that Oshiomhole was the NLC President while Hon Akinlaja held sway as his Deputy President.

His Royal Majesty, Oba Adesimbo Victor Kiladejo [Osemawe of Ondo Kingdom] also feature as one of the eminent royal fathers that will grace the day alongside the helmsman of FRSC, Dr Boboye Oyeyemi and other critical stakeholders in the Nigeria’s oil and gas industry as well as principal actors in the political and socio-economic sectors of Nigeria.