Admiral Dele Abiodun has had a steady music career of approximately 20 years. As a singer, composer and guitarist, the music maestro is considered to be one of the best juju musicians. He started his music career at a young age, moving to Ghana to study music and to find a job. In Ghana, he played the bass for several different highlife bands but in 1969, he decided to go out on his own and formed his own band called ‘Sweet Abby and the Top Hitters’. The following year, Admiral Abiodun created a new style called ‘Adawa’, which means ‘independence’ and used it in many of his performances. After the introduction of the Adawa style, he released several LPs and singles. In 1981, he dropped his hit album ‘Beginning of a New Era’ and in 1983, he released another hit album titled ‘Ma Se’Ke’. In more recent times, the music superstar has released two albums almost back to back. In 1985, he released, ‘Confrontation’ which is a mini-LP and in 1986, he released ‘Oro Ayo’ in Nigeria. During his 72nd birthday celebration in Lagos, Admiral Abiodun spoke to the Editor, FOLORUNSHO HAMSAT on the state of Juju music, his lifestyle and new album. Read on…

How do you feel at 72?
I feel great and I feel the same as I did at 50. I have always felt the same since I became an adult. Age, to me, is a number, although we have to realize that we are getting old. 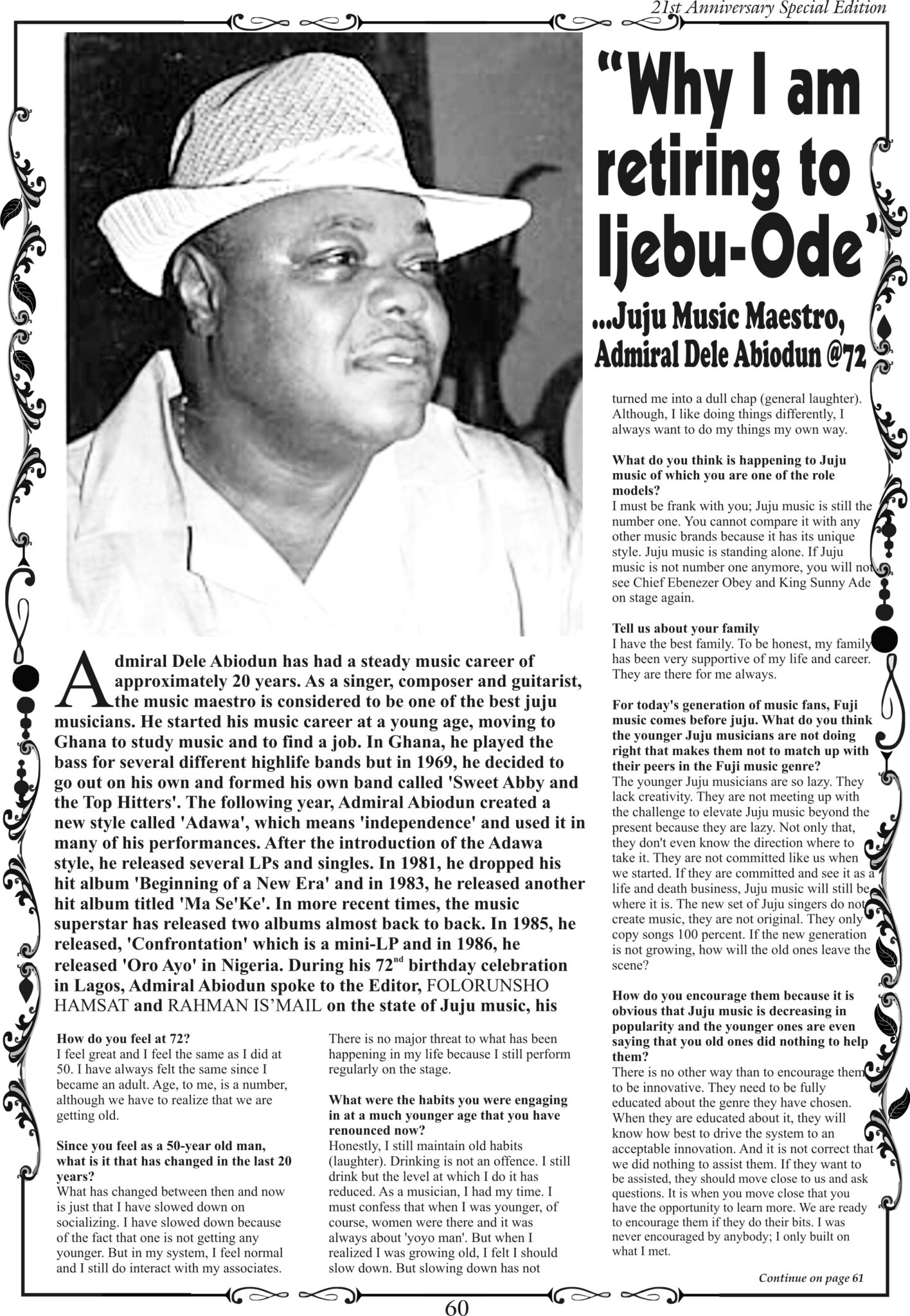 Since you feel as a 50-year old man, what is it that has changed in the last 20 years?
What has changed between then and now is just that I have slowed down on socializing. I have slowed down because of the fact that one is not getting any younger. But in my system, I feel normal and I still do interact with my associates. There is no major threat to what has been happening in my life because I still perform regularly on the stage.

What were the habits you were engaging in at a much younger age that you have renounced now?
Honestly, I still maintain old habits (laughter). Drinking is not an offence. I still drink but the level at which I do it has reduced. As a musician, I had my time. I must confess that when I was younger, of course, women were there and it was always about ‘yoyo man’. But when I realized I was growing old, I felt I should slow down. But slowing down has not turned me into a dull chap (general laughter). Although, I like doing things differently, I always want to do my things my own way.

What do you think is happening to Juju music of which you are one of the role models?
I must be frank with you; Juju music is still the number one. You cannot compare it with any other music brands because it has its unique style. Juju music is standing alone. If Juju music is not number one anymore, you will not see Chief Ebenezer Obey and King Sunny Ade on stage again.

Tell us about your family
I have the best family. To be honest, my family has been very supportive of my life and career. They are there for me always.

For today’s generation of music fans, Fuji music comes before juju. What do you think the younger Juju musicians are not doing right that makes them not to match up with their peers in the Fuji music genre?
The younger Juju musicians are so lazy. They lack creativity. They are not meeting up with the challenge to elevate Juju music beyond the present because they are lazy. Not only that, they don’t even know the direction where to take it. They are not committed like us when we started. If they are committed and see it as a life and death business, Juju music will still be where it is. The new set of Juju singers do not create music, they are not original. They only copy songs 100 percent. If the new generation is not growing, how will the old ones leave the scene?

How do you encourage them because it is obvious that Juju music is decreasing in popularity and the younger ones are even saying that you old ones did nothing to help them?
There is no other way than to encourage them to be innovative. They need to be fully educated about the genre they have chosen. When they are educated about it, they will know how best to drive the system to an acceptable innovation. And it is not correct that we did nothing to assist them. If they want to be assisted, they should move close to us and ask questions. It is when you move close that you have the opportunity to learn more. We are ready to encourage them if they do their bits. I was never encouraged by anybody; I only built on what I met.

When did you come back to Nigeria to practise music?
I came back in early 70s.

Who were the Juju musicians you met already making waves in Nigeria?
Of course, Chief Ebenezer Obey and King Sunny Ade were already on the spot. They were already making big waves. I observed that they were not jealous of younger musician’s incursion and they were not hostile to us. They were friendly to us. I particularly would visit them in their houses and eat. They also came to my place and if they found what they like they took and they even ate in my house. But the story is not the same today.

Did it occur to you back then that a time would come when Hip-Hop would occupy a popular space in Nigeria’s music industry?
Everyone has a right to his/her choice. And, of course, I knew there was going to be an improvement in the music industry, a transformation but I didn’t know how it was going to happen.

What year did you release the first album and how many so far do you have to your credit?
I think it was titled ‘The Beginning of A New Era’. It was released by Olumo Records and marketed by Olumo and I. I have also had ‘It’s Time for Juju Music’, ‘Ore Dani O Topon’, ‘Mo Wo Otun’, ‘You Are My Love’, ‘Alalo Moko’, ‘Kowo Kowo’, ‘Adawa Super’, and many more. I have just released a six-tracker album titled ‘God’s Grace’. 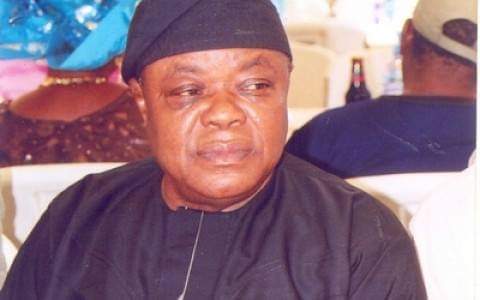 Tell us the inspiration behind ‘God’s Grace’.
It shows that I do everything with the grace of God. He has been guiding me till date. So, I thought of what next to do to appreciate Him for keeping me at 72 and I decided to give Him the grace and thank Him. 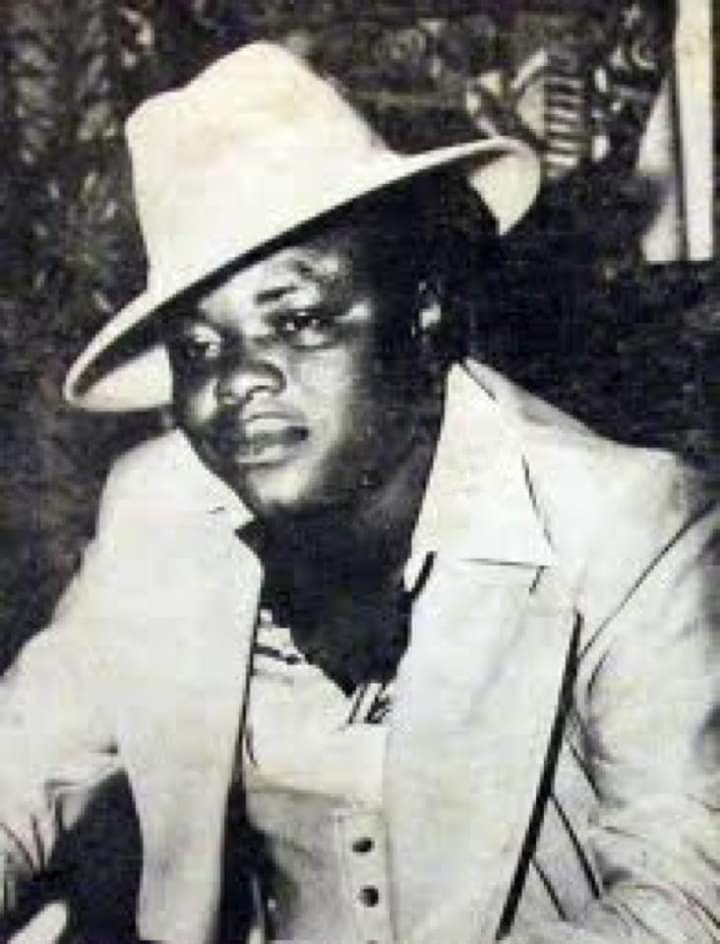 You are relocating from Lagos to Ijebu-Ode, does that mean you are retiring from music?
No. That is just a change of location. It doesn’t connect with my career. I’m still on the stage. I am not retiring. I will be doing my music from Ijebu-Ode. I was born in Ijebu-Ode. I schooled in Ijebu-Ode. My father was a headmaster of a school in Ijebu-Ode when I was born there. 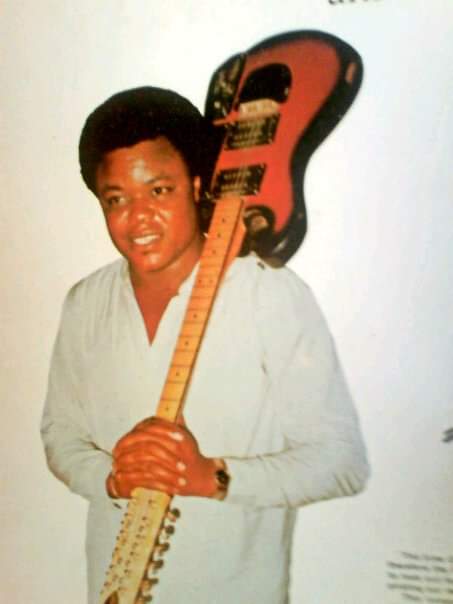 Tell us about the challenges you have faced in music.
None, except that I was sick in 2019. I spent five weeks in the hospital but I am back on my feet now. I have never been sick since I became of age. So, it is not abnormal.